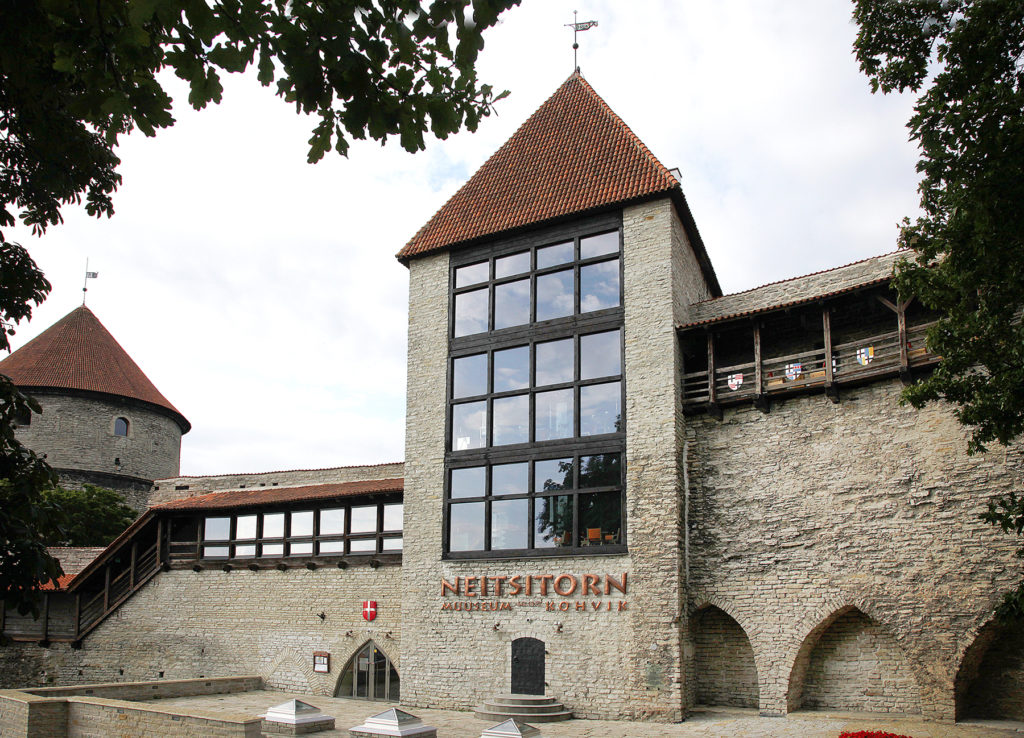 Neitsitorn is a museum in a unique medieval tower.

The top level offers the greatest views of the town and can be used for events and seminars for up to 20 people.

In the summer season, direct access to the neighboring KIEK IN DE KÖK cannontower and the famous BASTION TUNNELS.

There’s also an auditorium in the underground on the ground floor that seats 25 to 50 guests, depending on the arrangement.

In front of the Maiden Tower the story of the city of Tallinn began in the summer of 1219. Engaged  in the fierce and glorious battles to defend the city (1577) the tower later was turn into apartment house,  the home for important people and an studio for artists.

In 1970s the tower was restored

1980 a popular café was opened in the building.

WHERE TO FIND US: View on the Maiden Tower from the Danish King’s Garden 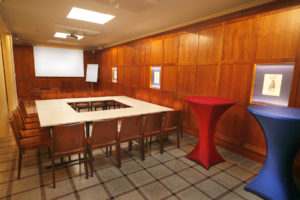 The auditorium on the ground floor is also a great place for organising events.