Exhibition Urban Animal. Cow, Bedbug and Dragon in the History of Tallinn will open at the Kiek in de Kök  offering a compact and complete overview of urban animals for the very first time in the Estonian history scene.

The exhibition room features a medieval city street where the course of life of domestic animals can be seen from pigsty to feast. During the exhibition, the world of wild and untamed animals will be opened in the basement floor of the tower.

What kind of exotics did the traveling circuses and zoos bring to the life of city folk?
What did the city streets look like when there were hundreds of teamsters?
Which animals have lived in the fantasy of the city folk?
Who were the annoying rodents and bugs that spread diseases?
Why were cats walled in at the Town Hall Square?
Which laws regulated animal husbandry?
How was meaning given to animals in church?
What happened to the hunchback whale that wandered into the Tallinn Bay?

Animal moldings are created by the prop makers of Nukufilm, stuffed animals are borrowed for the exhibition from the collections of the Museum of Natural History. The giraffe skeleton travels to Tallinn from the Estonian University of Life Sciences in Tartu and the entomologists of the Museum of Natural History will be collecting and preparing insects such as bedbugs, fleas, lice, crickets etc. for the exhibition. 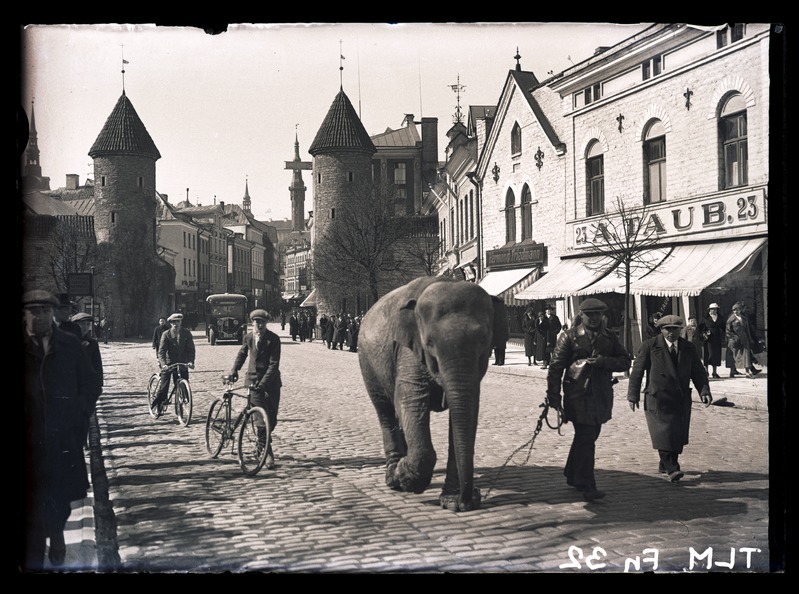 As the Estonian history scene has not yet dealt with the life of animals in a city in such a compact manner, different experts had to contribute to the exhibition in order to open up the life and wellbeing of various animals.

Historian Inna Jürjo wrote about the keeping of domestic animals during the Middle Ages, archaeologist Lembi Lõugas spoke about what the bones of animals can tell us. Historians Juhan Kreem and Jüri Paramonov talked about keeping and using horses. The museum’s scientific director Pia Ehasalu reviewed the visits of exotic animals to Tallinn. Art historian Anu Mänd wrote about the symbolistic meaning of animals. Entomologist Mati Martin talked of how the synanthropes, rodents and bugs, have managed to live alongside animals and animals with them. Meriliis Kotkas, pedagogue of the Museum of Natural History introduced the welfare of wild animals in urban environment. The museum’s head of guest relations and archaeologist Peeter Talvar found all animals on the map of Tallinn.

Illustration from the book Historia Animalium by Conrad Gessner (1516–1565). Such book could have been on the shelves of wealthier Tallinners.

Animals on the Map of Tallinn will become available for the citizens as a web application. Thanks to the cooperation with the Tallinn Urban Planning Department, the map will feature street names, historical locations as well as places where two- and three-dimensional animals can be seen in the current urban space.

The life of animals in the city is also discussed by this year’s Autumn of Archaeology. The series of archaeology events organised by the Tallinn City Museum each autumn will feature archaeological lectures on medieval food, mythological animals and zooarchaeology, museum hours and workshop on making whistles of bones.

The audience programme of the exhibition will be featuring a more scientific as well as popular science series of lectures. There will also be other events, such as a bug restaurant. There is also a plan to organise a conference in cooperation with the Art Museum of Estonia and Estonian History Museum, which is planned to take place in February 2021.

The exhibition will be open for two years. 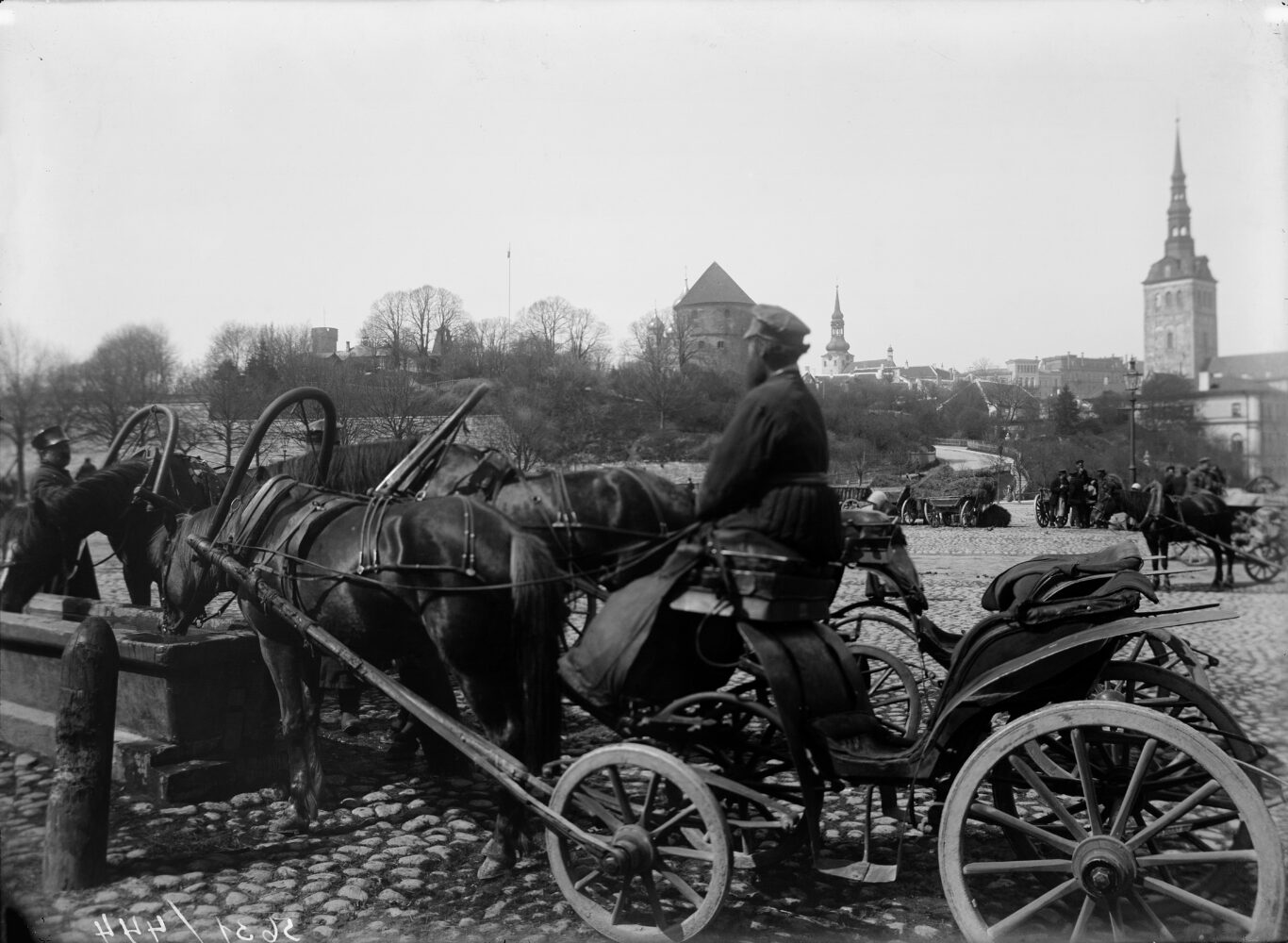