The photo history book “STODOM. A Combination of Letters that Changed Estonian Photography” will be presented at the Museum of Photography on Thursday,

The compilation, published by the Museum of Photography, is the first summary and illustration of the photo art group created in Estonia in 1964, including a historical and artistic overview and the works of the authors of the STODOM group of photographers:

The book gives you a closer look at the group’s activities and creations: here you can see unpublished works and real masterpieces. Tanel Verk, senior curator of photo collections, has written the STODOM factology, and Elnara Taidre, art historian, dissects the art world of the Soviet period from the standpoint of STODOM. The introductory text about the authors was written by Hanna Aksalu, Darja Jefimova, Johanna Jolen Kuzmenko, Anastassia Langinen, Lilian Maasik, Aleksander Metsamärt and Johanna-Elisabeth Tärno, students of the third year of Art History at the Estonian Academy of Arts. The bilingual book contains numerous extras, explanations and photos. 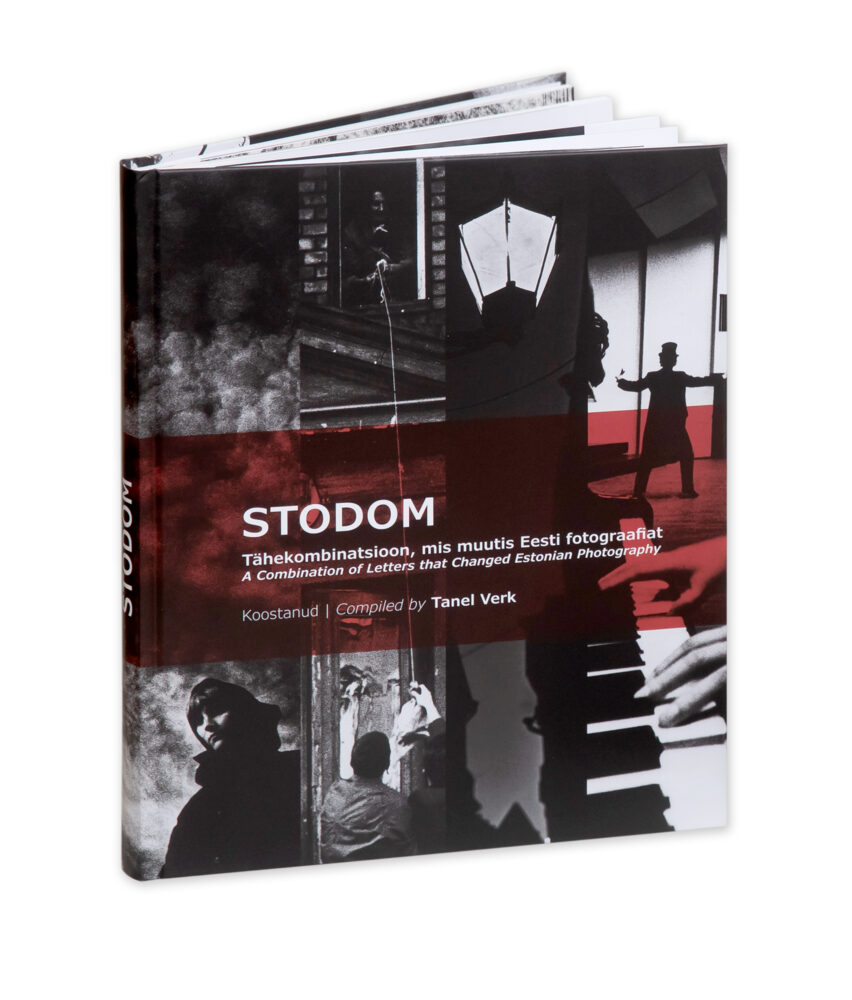 The first USSR photo group STODOM, established in Tallinn in 1964, was the most important promoter of conceptual camera and photography in Estonia. They were seen on television, in the press and at photo exhibitions until the mid-1990s. The group was instrumental in the development of the new modernist camera language: individuality was expressed in photography and artistic forms were created using special techniques based on gelatin silver prints and chromogenic photos.

At the same time, the authors of the group that advanced their photo-ideology as a creative whole organization were individual and dealt with different subject areas. Anti-war, power, sexuality, and many other topics were approached for the first time in photography in those years.

The 144-page hardcover book is written both in Estonian and English.

The book can be purchased at the Museum of Photography (at Town Hall 4/6) during the presentation week at a discounted price of 30 €.